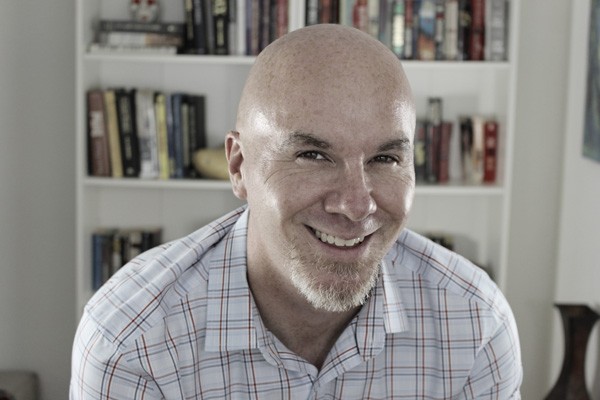 For nearly two decades Matt Powell’s work has pushed the envelope of science in martial art and combatives. From industry changing books and concepts to first in the industry partnerships, Matt’s developments drives the foundation for other arts and system.  Having written multiple books, over a dozen instructional videos, hundreds of Youtube videos, and being featured in numerous magazines, Matt continues to lead Pramek, while working in security consulting and in law enforcement.  Writing, demonstrating, and teaching both in the US and abroad, Matt’s seminars are unlike any martial art seminars taught in the world, often referred to as ‘the masters class’ of martial art.

Growing up studying boxing and wrestling, Matt Powell’s first exposure to martial art was under renowned coach, Scott Sonnon/ROSS system in the late 1990’s. Since then, the styles he’s studied are not common to the American public: A.A. Kadochnikov, V. Zavgarodnij, Shvets, Retuinskih, Vishnevetskij.

After being the first Westerner asked to represent the Kadochnikov school and system internationally, Matt created the organization K-Sys, which spread throughout the United States and internationally. 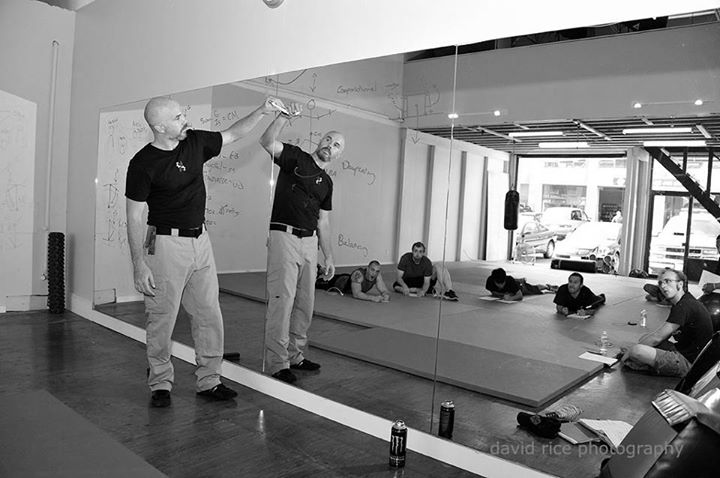 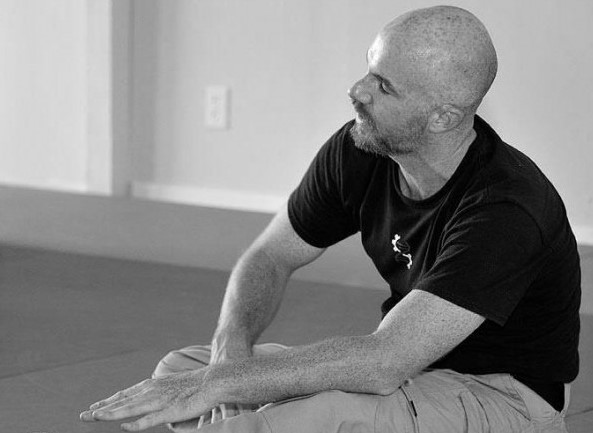 Matt later wrote the first English language manual on the science of combat in a biomechanical perspective. Taking this knowledge, Matt developed a group of martial art researchers to combine the Russian scientific styles with the pragmatism of other martial arts. Matt found by combining these styles basic tenets with American ingenuity, he could create something easy for a beginner to learn – and in-depth enough to keep a student busy studying for 20 years.

A new system was growing…

Working in high risk private security contracting, Matt found that his Russian-based training was theoretically sound, but lacking in practical application.  After discussions with his teachers in Russia, he decided to move on and develop his own methods, which quickly became Pramek.

Developing the system from 2004-2008, Matt realized the system needed more development and stopped teaching publicly from 2008 until 2011, when he relaunched Pramek.

Since that time, Matt has taught a variety of students, from the US Army 75th Ranger Regiment, teaching at US Army Combatives school for school founder Matt Larsen, to the Army Land Warrior Development unit…as well as police departments, private security teams, corporations, police, soldiers and civilians, to celebrities like Chris ‘Ludacris’ Bridges.

Matt has taught in the US, Canada, South America, and Europe – bringing what became this new system to anyone willing to host him and his seminars.

In 2012 Matt began releasing his CLM Series, the Conceptual Learning Method.  The CLM is an on-going ‘masters course’ in martial art learning and testing.  Universal to any art, the CLM is designed to teacher teachers not how to teach their individual system…but how to teach.  Selling thousands of copies, the CLM continues to evolve and change other arts and training systems.  Learn more about the CLM here.

In 2014, Matt decided on a shift for Pramek, partnering with John Wolf and Erik ‘Esik’ Melland of Onnit to develop fitness programs for Pramek, as well as Aaron Cowan of Sage Dynamics to develop F3 and firearms fitness programs.  This culminated in the release of a long developed program, Mission Specific Fitness, a program specifically developed for law enforcement by law enforcement, which Matt sold to a popular fitness company. 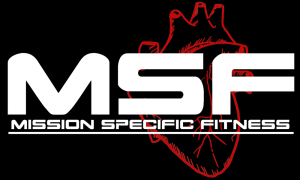 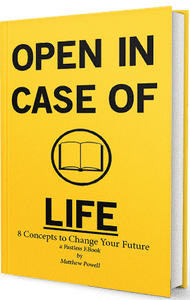 In 2016 Matt began to focus on a new pursuit, called Pastless, focusing on human psychology and personal growth.  Matt’s concept was simple:  similar to martial art or movement, confidence could be taught, and tested through Pramek.  Matt released two book in the beginning of the project.  One, OPEN IN CASE OF LIFE, which is 8 lessons Matt has learned from teachers throughout the world.  The other, UNDO, a methodology for deciding on goals and achieving them.  Learn more about Pastless here.

This work continues today with Pramek’ PEAK program, which along with the CLM is the primary focus of Matt’s time.

Matt continues to lead Pramek while working in the security integration industry…by choice.  Going back advice from the origin, Alexei Kadochnikov, ‘never do this as a full time job so you never have to water it down’ Matt has many entrepreneurial ventures and maintains an active career.  Pramek is a passion, not a career.  Matt currently resides ‘out west’ where he focuses on developing Pramek, teaching, researching, perfecting his burrito making skills, and mountaineering. 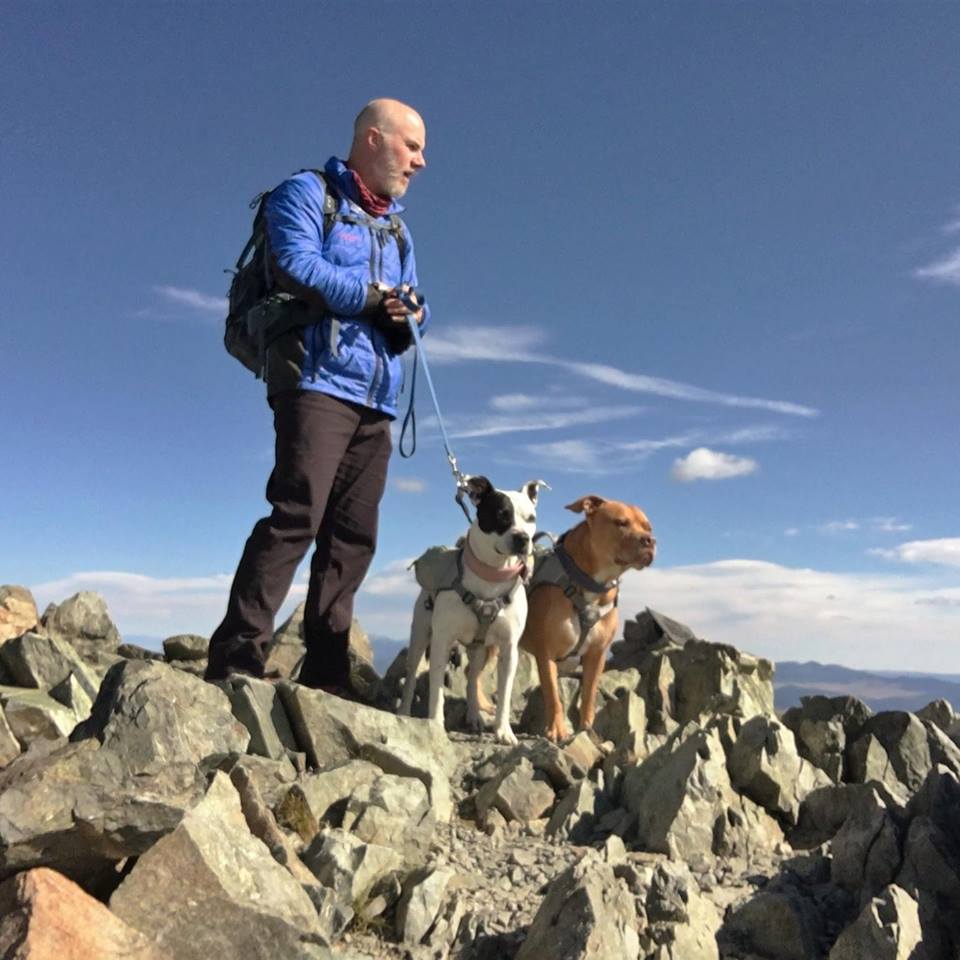