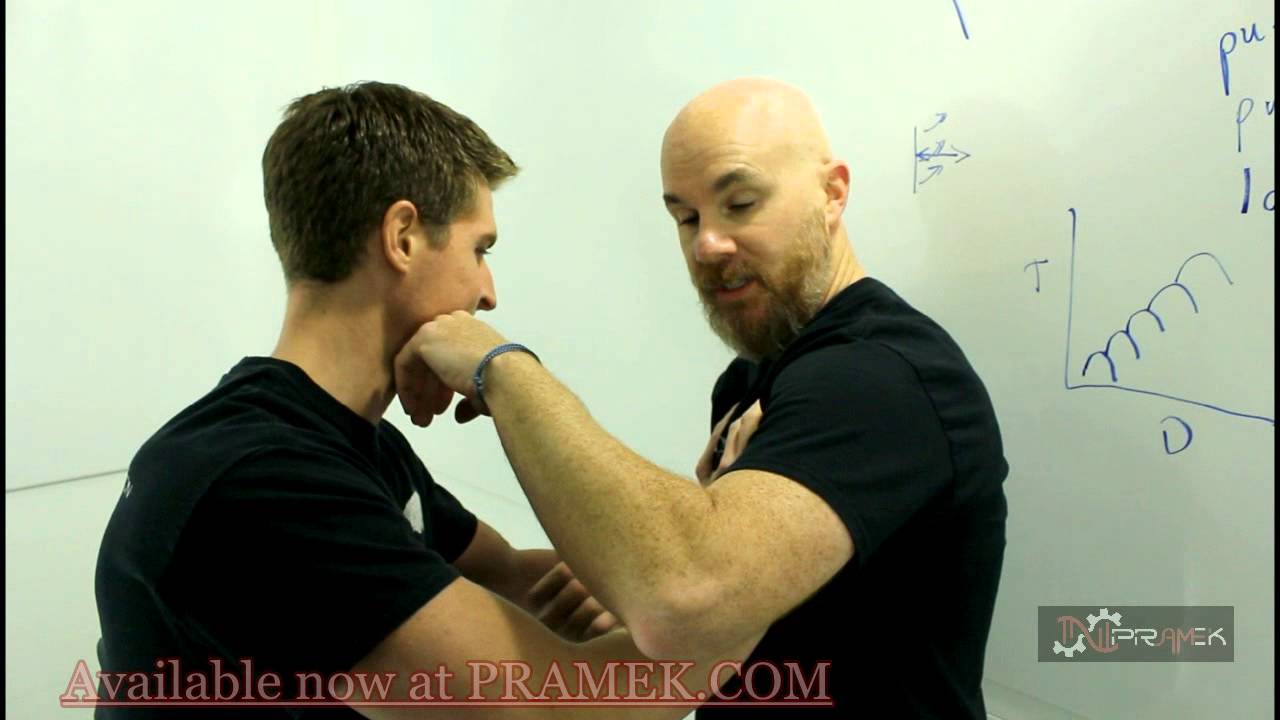 Against The Wall Bundle

Get The Against The Wall Series – Fighting in Confined Spaces and Defense Around Vehicles together!

In Pramek’s ‘Against The Wall, Vol. 2: Defense Around Vehicles’, we take the science of Pramek to the street.

Over 1.5 hours of instruction as Matt goes from the lecture room to the real world with real law enforcement as students, showing the latest methods of surviving when attacked around your vehicle.

Defense Around Vehicles is a real-world, modern assessment of surviving an attack at your vehicle, using the latest in assault data from a variety of sources.  Video includes: